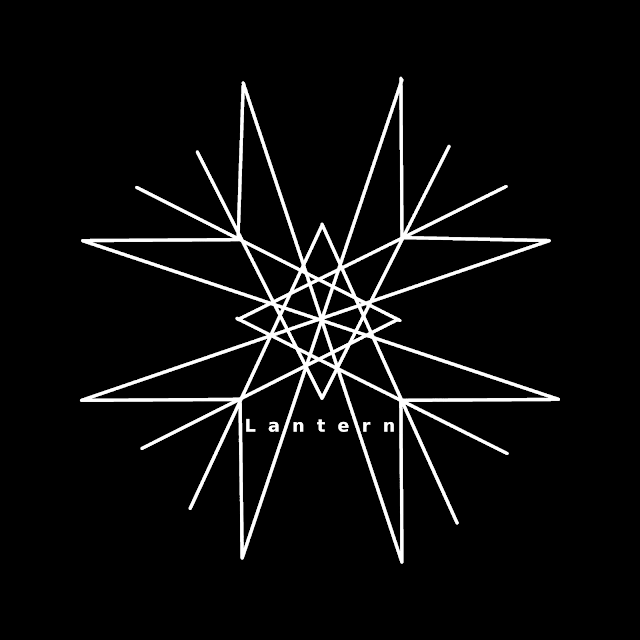 Lantern has been causing neuralgic pain with unrelenting negligence of public consensus since 2003.  Born from a junkyard of burned down minivans, and broken televisions; Lantern was spewed forth from the primordial mother womb, and place in the “Time Illusion.” Armed only with their true “instruments” they will rip the fabric of space-time, tearing down the illusion of the universe.
Blood oozing from the ears is a common reaction.


"Judging by Joseph Henaghan's blog, he is something of a musical-project slut, lending a discordant guitar to assist and enable any and all comers. What makes Henaghan unique, in my eyes, is that downloadable evidence of his every creative entanglement surfaces on archive.org, that steadfast outpost of random modern obscurity and ubiquity. His motto—“I will make sounds that melt your head”—should tell you everything you need to know, though it is recommended that you give his oeuvre a test drive to get a cursory sense of what he’s capable of.


If you don’t have time for that, just grab the 30-minute long “Pupa,” which Henaghan cut with Bryce Brushnefski, another guitar interrogator of unusual sensitivity and tenderness, as Lantern. The discordant fruits of the duo’s musical union are blowtorch subtle, with a great deal of atonal parry, holler, and heave: sometimes the point seems to be cock (rock)-measuring blunder, sometimes there are wonderfully wrongheaded and tinnitus-enabling attempts to escape Earth’s orbit, sometimes they appear to lose consciousness altogether, and then sometimes both determinedly uncouth axmen seem to be feeling their way blindly through a cruel, unforgiving world free of guideposts, mood stabilizers, and clean amplifier tone."
What I enjoy, though, is that as much as Henaghan and Brushnefski are making “Pupa” up as they go along, there’s a self-cannibalizing hook/motif at the core of this white-hot navel gaze that offers the listener something of a sonic signal light to follow through to the light at whatever k-hole they’re leading you into. I stop just short of using the phrase “idiosyncratic sonic signal” because either these dudes are serious mid-career Dead C. stans or I stumbled into the mother of all coincidences.

-Review of Lantern - Pupa on Splicetoday.com


"New Yorkers Bryce Brushnefski and Joseph Henaghan feed codeine to their de-tuned guitars and stage a prolonged death match so epic, unrelenting, and crude that it'll help you get over the lack of Dead C product this year. These dudes make tons of noise in a slew of other bands and projects that are worth exploring, if this sort of thing is your jeweled chalice of lye." 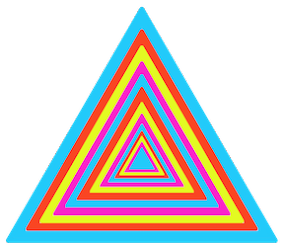