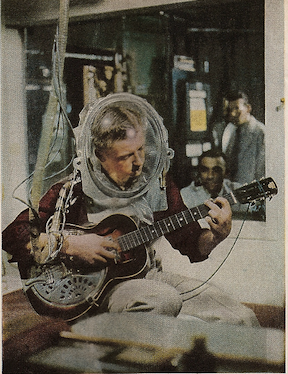 One objective when practicing magick, is to evoke the denizens of other planes to visible appearance.  I have achieved this many times with the music I create.  What…you don't believe me?  Well it happened, Get over it!

DRONEWITCH features noise, and other weird shit that you will not experience anywhere else.

drone |drōn|
verb [ no obj. ]
make a continuous low humming sound: in the far distance a machine droned.
1 a low continuous humming sound: he nodded off to the drone of the car engine.
• informal a monotonous speech: only twenty minutes of the hour-long drone had passed.
• a continuous musical note, typically of low pitch.
• a musical instrument, or part of one, sounding a continuous note, in particular (also drone pipe) a pipe in a bagpipe or (also drone string) a string in an instrument such as a hurdy-gurdy or a sitar.
2 a male bee in a colony of social bees, which does no work but can fertilize a queen.
• a person who does no useful work and lives off others.
3 a remote-controlled pilotless aircraft or missile.
witch |wiCH|
noun
1 a woman thought to have evil magic powers. Witches are popularly depicted as wearing a black cloak and pointed hat, and flying on a broomstick.
• a follower or practitioner of modern witchcraft; a Wiccan priest or priestess.
• informal an ugly or unpleasant old woman; a hag.
• a girl or woman capable of enchanting or bewitching a man.

2 an edible North Atlantic flatfish that is of some commercial value. 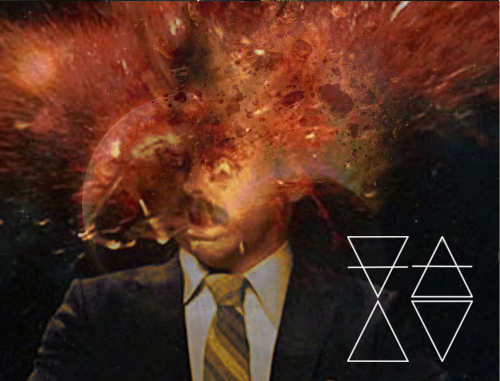 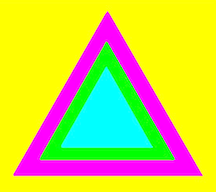 "Our spiritual consciousness acts through the will, and its instruments upon material objects, in order to produce changes which will result in the establishment of new conditions of consciousness which we wish." -Aleister Crowley 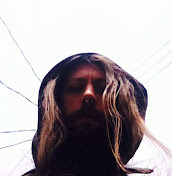 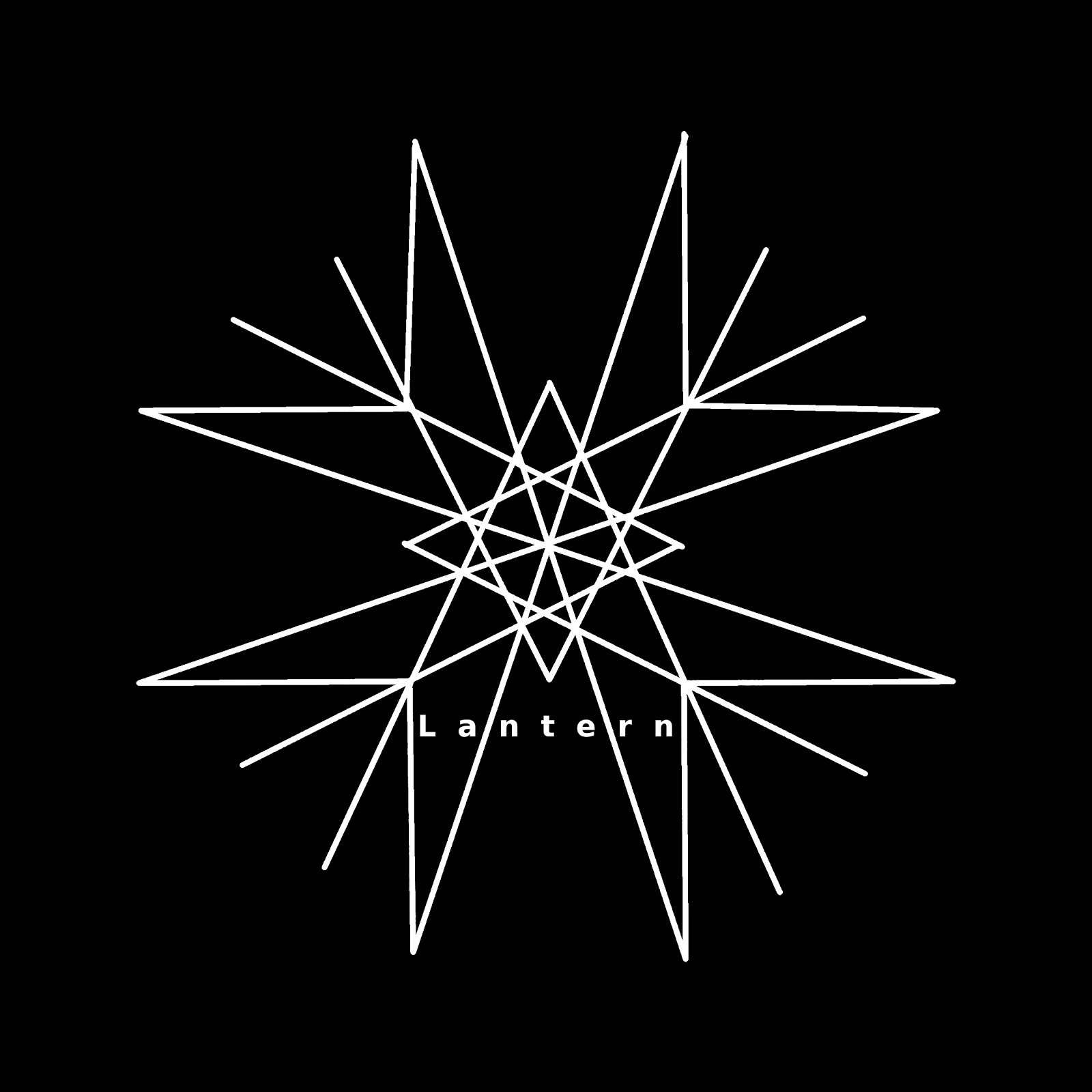